So what does this mean for the campaign? Read the latest update by Southwark CAN, which has been working together with SE5 Forum for Camberwell on the campaign: 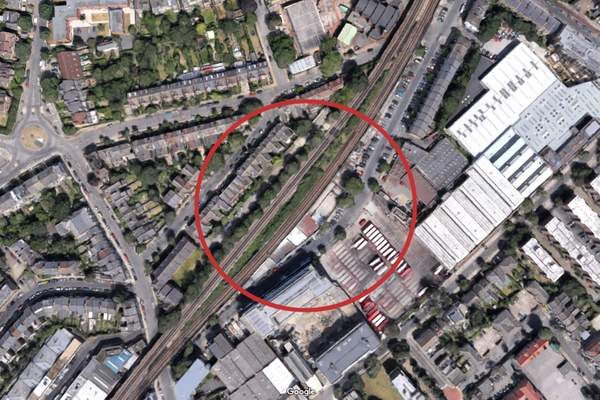