END_OF_DOCUMENT_TOKEN_TO_BE_REPLACED

The planned event is to raise awareness on anti-violence activities among young people & the community.

For more information, to confirm your attendance and to book a place in advance, please contact on:

END_OF_DOCUMENT_TOKEN_TO_BE_REPLACED

KNIFE DOWN NO MORE MAN DOWN 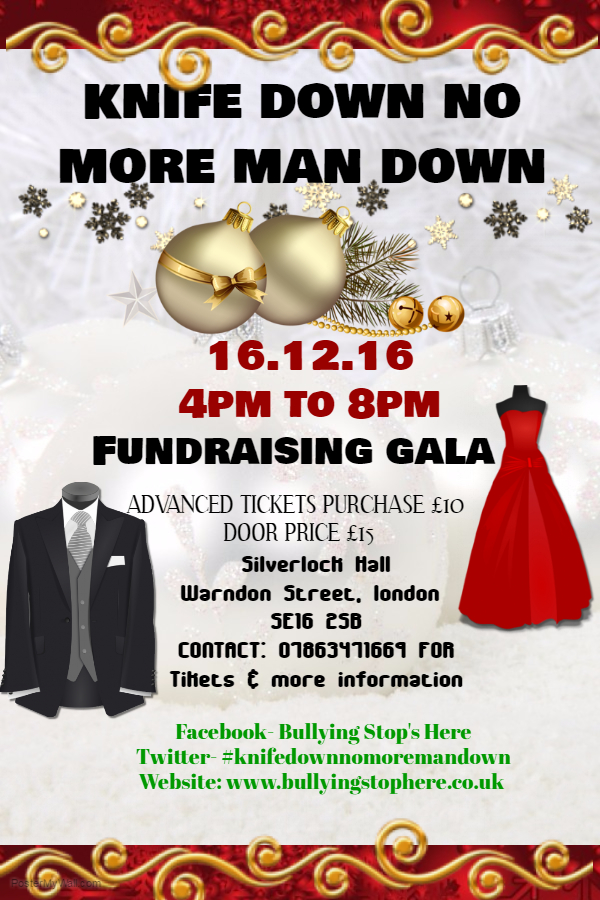 KNIFE DOWN NO MORE MAN DOWN

END_OF_DOCUMENT_TOKEN_TO_BE_REPLACED 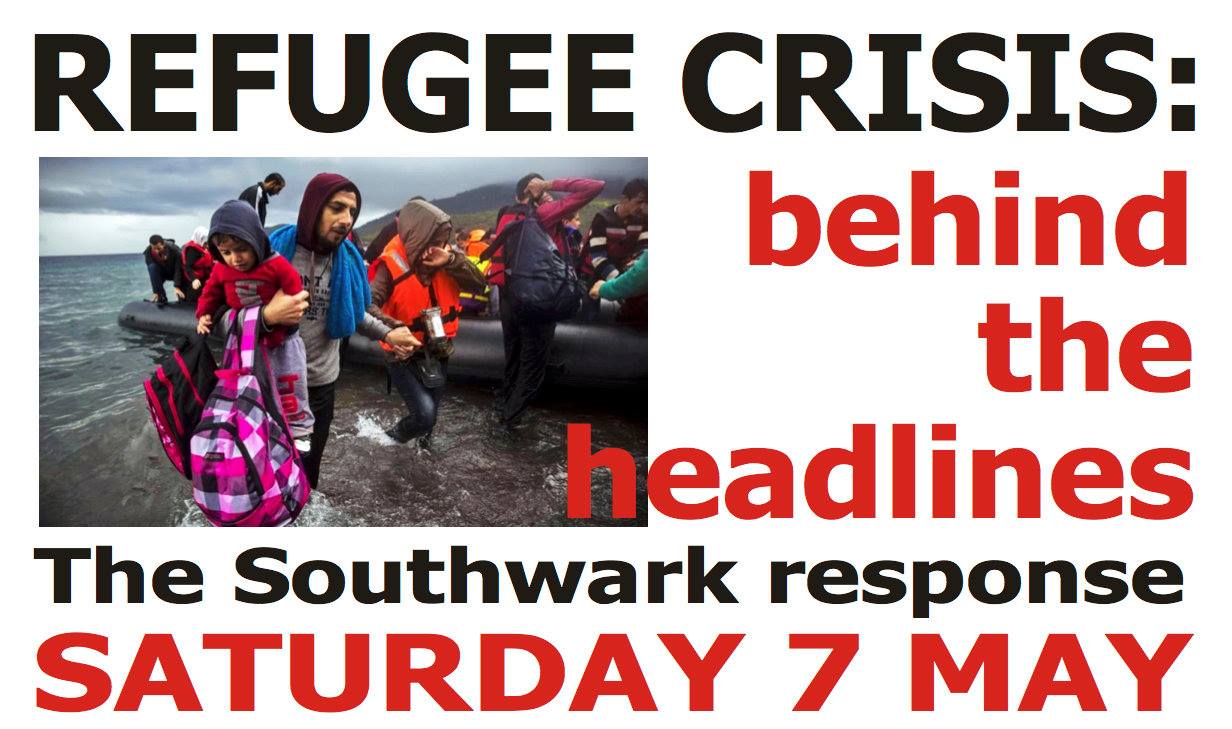 The terrible scenes from places such as Calais, Lesvos and the Macedonian border show the extent of the worsening refugee crisis. Itâ€™s a global crisis – is there a solution? And what can we do here?

Join us to discuss the truth behind the headlines; hear about the work of refugee community organisations in Southwark; find out how you can give your support locally.
Special guest speakers
Films and slideshows
“How you can help” forum
Music, dance and food by local refugee and migrant groups